Dive sites may be found almost wherever there is seawater. To have fun diving, you won't need to go out of your way. 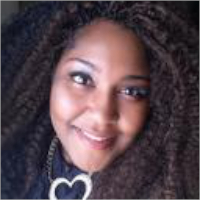 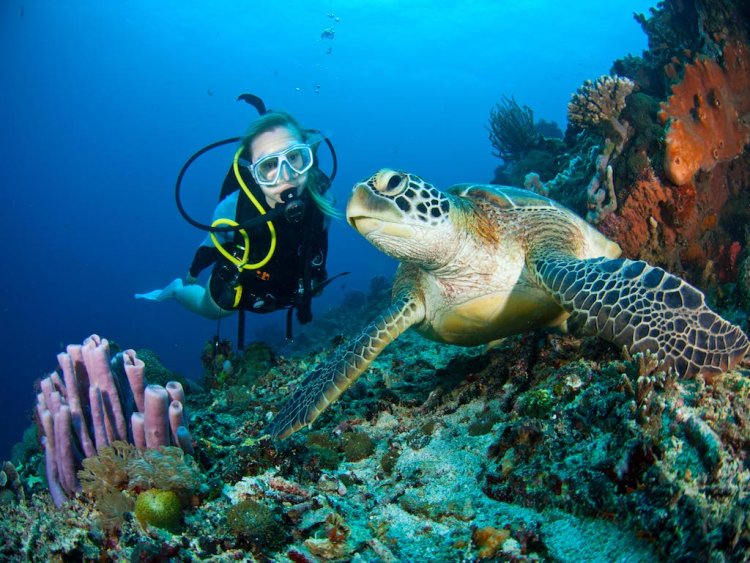 If you want unique experiences at once, you could go across the globe searching for the most excellent diving sites. This way, you may combine the pleasures of traveling with diving.

This post will help you decide on the best diving sites on your next trip. The following scuba diving spots are some of the greatest areas for diving that we've come across, and you should check them out. 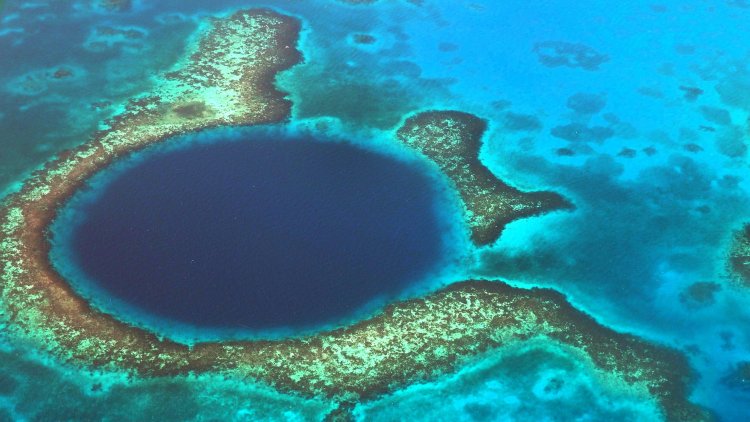 Lighthouse Reef, situated off the coast of Belize City, is home to the Great Blue Hole. It is one of the rarest diving sites to go scuba diving in the Caribbean. This is an enormous ocean sinkhole on the entire planet, and its size is such that it can be seen from outer space.

Knowing what to expect when visiting the Great Blue Hole is necessary to appreciate it fully. This is a calm, quiet, and secluded dive. Down in the chasm, there are many different kinds of interesting geological formations, including some giant limestone formations.

Why the Great Blue Hole is a Great Diving Site?

There is a diverse assortment of sharks, some of which include hammerheads, nurse sharks, and bull sharks. In addition, Pederson's shrimp, angelfish, lionfish, and sea fans will be seen.

It is necessary to keep in mind that a dive at the Blue Hole is not always a "color" dive. You could come across some elkhorn and brain coral in the shallower areas, but overall, this dive in this diving site will not be like diving on a conventional coral reef.

People have used the word "medieval" to characterize the weather in this diving site. It's silent and deep. And even though expert scuba divers may locate all kinds of magnificent formations and landscape elements in the depths ranging from 110 to 270 feet below, the dive itself is slightly different.

If you're just starting as a scuba diver, you may find it more relaxing to explore one of the other breathtaking locations surrounding the Belize Barrier Reef. 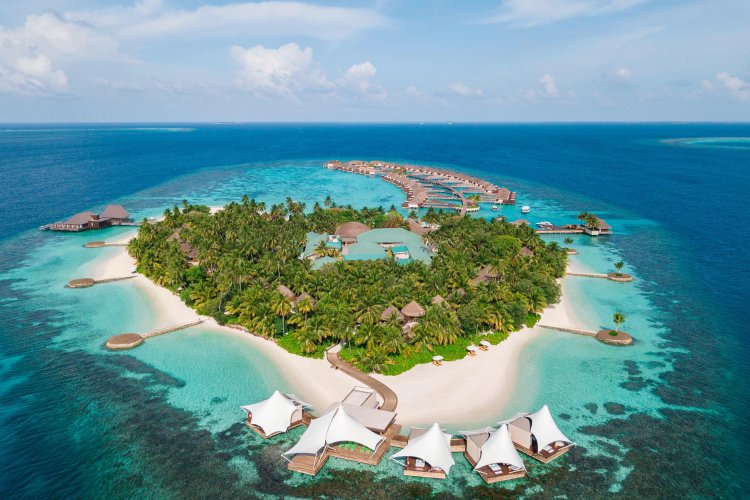 Since the 1970s, the Maldives has emerged as one of the world's most popular diving sites for scuba diving vacations. Maaya Thila is an underwater dive island crowned by a small top reef and is situated close to the northwest of Maayafushi Island. Because the region isn't very big, you could swim around the whole perimeter of the area in a single dive.

Scuba divers often focus on a minimal region for most of their dives inside Maaya Thila since there is so much to see in the island's areas.

Why the Maaya Thila is a Great Diving Site?

Many different types of marine life are found in and around the coral outcrops and caves surrounding the Thila. White tip sharks are widespread and may often be found in areas with strong currents. Wrasses and shrimp are often seen grooming manta rays.

When the sun goes down, the reef finally reveals its full beauty. Maaya Thila is the place to go for a fantastic manta ray night dive if that's what you're searching for. You may see sharks going on their nighttime hunts with the assistance of your dive light and eels zipping in and out of coral reefs. 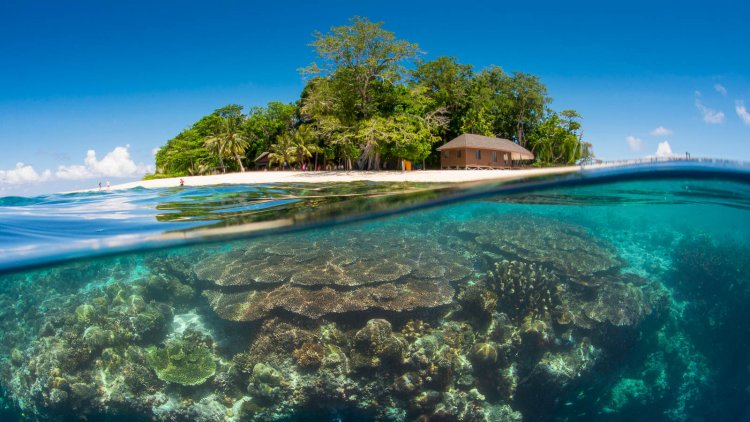 Barracuda Point may be found on Sipadan Island, situated in the middle of the Coral Triangle and belongs to Malaysia. In this diving site, a coral reef has grown around the lip of an inactive undersea volcano, which has resulted in the formation of a thriving and diversified ecology in the waters that are crystal clear.

Why the Barracuda Point is a Great Diving Site?

These waters are home to over 3,000 different types of fish as well as hundreds of different kinds of reefs.

One of the most distinguishing characteristics that Sipadan diving site offers is called Barracuda Point. The dive begins with a wall dive and then transitions into a channel dive with a strong current. The massive school of barracudas grants the point its name.

Underwater photographers from all over the globe congregate at Sipadan to get a glimpse of this one-of-a-kind phenomenon, which resembles a massive, swirling tornado of dazzling silver. Even without the barracudas, this region is remarkable due to the presence of hundreds of turtles, reef sharks, parrotfish, and other species. 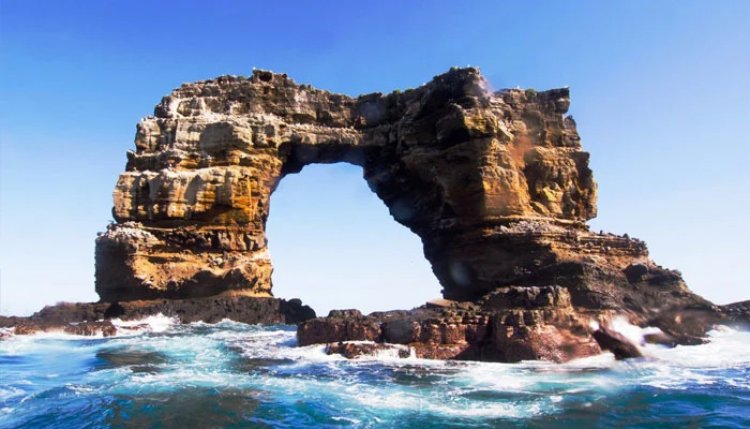 Unfortunately, one of the Galápagos Islands' most well-known rock structures, Darwin's Arch, has been destroyed by land deterioration and fallen into the ocean, yet a lot of scuba divers love this diving site.

Charles Darwin was motivated to investigate natural selection by the abundant biodiversity of the Galápagos Island group, which fundamentally altered our knowledge of biology. His name is commemorated in modern times by naming one of the islands and the massive stone arch that can be found at the island's most southeasterly point.

Why the Darwin's Arch is a Great Diving Site?

Scuba divers have the incredible opportunity to see the world beneath, as they are willing to experience and see a treasure trove of marine life as rich as anything on the surface.

Divers may find an archipelago known as Darwin's Arch only a few miles off the coast of Ecuador. This islet is home to a rich and abundant variety of marine life. In these nutrient-dense waters, many currents converge, bringing a wide variety of marine life, including barracudas, eagle rays, sea lions, and dolphins.

Because there is so much to see in this diving site, liveaboards often schedule at least six dives. When something is enjoyable to view around every corner, it is difficult to get bored with a dive site.

When sharks are being cleaned, they are far less afraid of divers, which means that they are less likely to swim away from you when you try to get a closer look at them or take a photo of them. This is in addition to the fact that it is an intriguing sight to see. 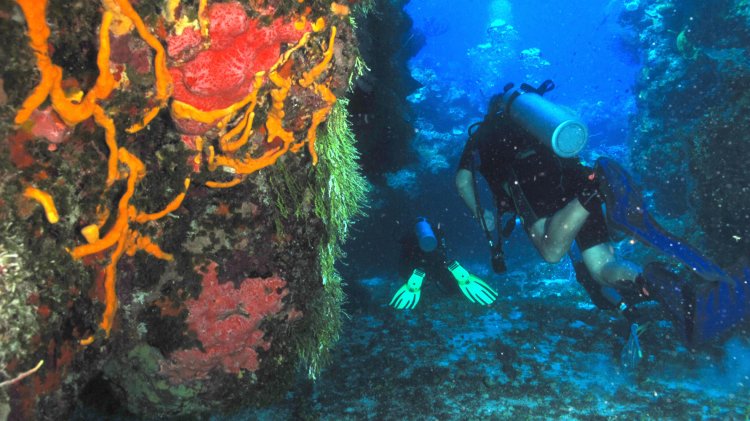 Santa Rosa Wall is one of the most well-known diving sites in Cozumel, which is why this island is one of our top choices for scuba diving. After beginning at a height of just 15 meters (50 feet), the wall quickly descends into the greater depths.

Why the Santa Rosa Wall is a Great Diving Site?

It is one of the greatest places to do drift diving because of the strong currents and the stunning environment; it gives you the impression that you are flying over a cliff.

There are many different types of coral to see in this diving site, as well as large sea fans and vibrantly colored starfish and sponges of varying sizes. The marine life is magnificent and includes a toadfish that can only be found on Cozumel, including other marine animals like queen angelfish and giant parrotfish.

Drift diving along the wall is a fantastic experience; however, Santa Rosa should be your second dive priority destination as this height will provide you with a better view of the marine life below. More divers frequent the deeper areas of the wall than the shallower parts, which feature a fantastic variety of marine life.

Learning to dive is something that has always been high on most people's bucket lists since it paves the door for a whole wider spectrum of personal adventure.

You'll get a whole new understanding of the delicate nature of our seas as you discover coral reefs bursting with life, unusual fish and plant life, magnificent rock formations, and more while diving into the deepest areas of the seas.

Whether you're a complete beginner trying to get started, or a seasoned pro looking for new areas to explore, you can never go wrong visiting the oceans that you desire the most.

How to Pass Time While Traveling?

5 Honeymoon Destinations You Should Consider - 2022 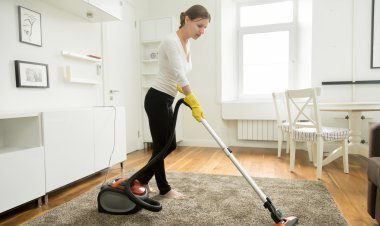 Choosing a carpet cleaner can be a difficult task, but once you have identified... 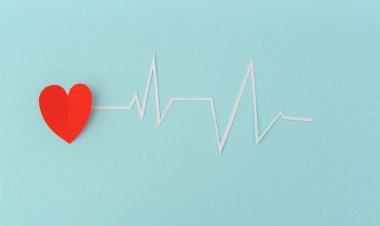 Tips For a Heart Healthy Lifestyle

A healthy heart should be among our top priorities. It is the pump that delivers... 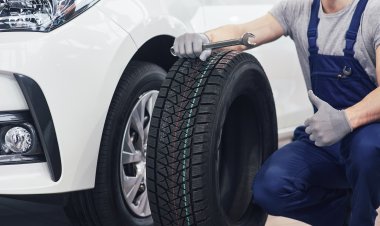 How to maintain your car tires and avoid repairs?

Proper maintenance of your car's tires is important to ensuring the safety of your... 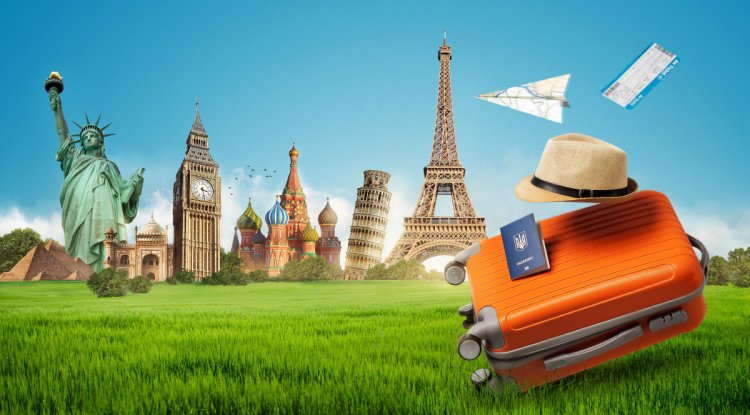 How to Travel on a Budget?

The best part of traveling is to be able to execute the itinerary you have planned....

The Makita UC4051A is the best choice for homeowners or anyone who needs to manage...