The sky is the limit with Lego's iconic plastic bricks, and many an impressive artwork and model have been created over the years-both by children and adults alike. 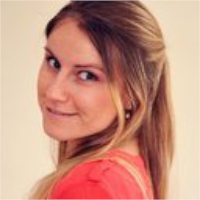 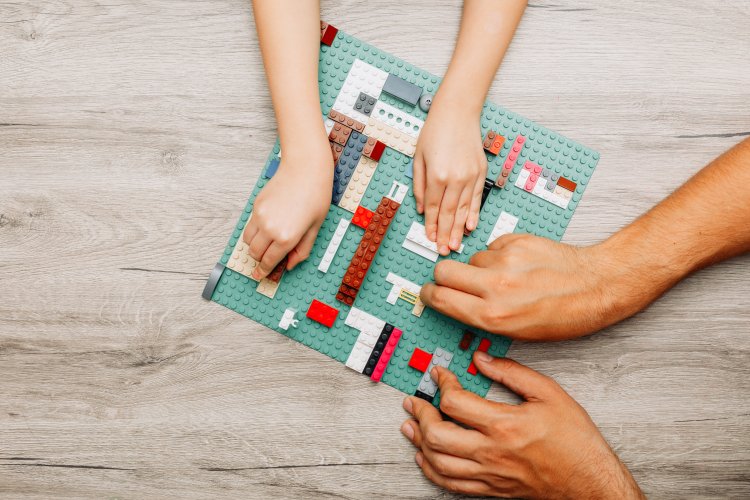 Lego has long been a childhood staple for the last few generations of children. No big surprise there, the iconic colorful and interlocking bricks allowed the imagination to soar.

One of Lego's more underrated product lines is their "micro" board game line, which is made up of board games where the board has to be built out of Lego bricks. These micro board games can all be found on Amazon, and we've picked out the five best Lego games for you to look through.

You can never go wrong with mummies, pyramids, and ancient Egypt-themed games! These are always a hit with young children, as players cooperate (or compete!) with each other to stop the Mummy King from conquering all of Egypt with his mummy army.

The board game contains a pyramid, with a simple puzzle on every level; great for bright children who like to challenge their brains and solve simple puzzles!

Why The LEGO Ramses Pyramid is a Great Game?

The goal of this LEGO game is simple: Stop the Mummy King, Ramses. This is done by having a player figurine at the top of the pyramid next to Ramses, and then rolling a three on the game die. Before the players can ascend the pyramid, they must complete one lap around the pyramid on nine brown tiles.

A player can only move up the pyramid if that player possesses a gem of the same color as a pyramid level's gems. The rules of the game can be as complex or simple as the players want them to be, so it's all fun for children and adults!

Ancient Greece is another popular niche for children, with its rich history and its mythology that are full of epic quests, fearsome monsters, and legendary heroes! Whether it's the Minotaur or the Argonauts, the Iliad, or Hercules's Twelve Labors, there are endless myths and stories to entertain children!

Why The LEGO Minotaurus is a Great Game?

The Minotaur is also controlled by the players; if any player happens to roll the die and it lands on the black side, that player can move the Minotaur eight spaces in any direction. This sets up games to be unpredictable, as every player gets to turn the Minotaur to their advantage. Exciting!

Unlike the previous LEGO game, this board game is more competitive, as it is a race to the center of the labyrinth. This is great for encouraging healthy competition between kids, or just to create a simple and fun contest to finish first.

Magic has always wowed kids, whether it's fancy parlor tricks or TV shows and movies that feature powerful wizards and witches casting fantastic spells! In this micro board game, kids step into the shoes of a wizard and get the chance to make their own potions!

Why The LEGO Magikus is a Great Game?

The goal of the game is to be the first player to complete the potion recipe. The game is played on a shelf full of four ingredients of four pieces each. The custom LEGO die allows a player to either pick an ingredient to add to their list, or to take one away from another player to prevent them from winning. Whoever collects their four ingredients first wins the game.

Ninjago is one of the most iconic Lego properties: there's a TV show, a video game, and even a movie! It's a property that's highly popular with kids, so chances are, kids will recognize the Ninjago name once they see it. Even for non-fans, the micro board game is a great introduction to Ninjago-it's a rabbit hole!

Why The LEGO Ninjago is a Great Game?

This LEGO game is a bit more complicated to build than the previous entries, with more than 230 LEGO pieces. The goal of the game is to stop the skeletons from winning by collecting four Golden Weapons before.

Fights between ninjas and skeletons can break out all over the board game-these fights are won by rolling the color on the top that corresponds to a ninja's color. If the player rolls the white tile on the die, the skeleton wins and the ninja have to retreat. Once the four Golden Weapons have been collected, the ninjas have to do battle with the Skeleton General, which also features the top.

Arr! Everyone loves pirates! Take your kids sailing across the seven seas with this simple LEGO game! Every game is over in 10-20 minutes, so you can play over and over again for maximum fun.

Why The LEGO Pirate Plank is a Great Game?

In this LEGO game, the captain of the ship has discovered four pirates-namely the players-who tried to steal from the ship's treasure. As punishment, they have to walk off the plank to be eaten by sharks! The goal of the game is to be the last pirate standing.

Each side of the die features four tiles of different colors. When that side is rolled, whichever players have a figurine whose color appears on that tile has to move one step forward. The pirate captain also gets a turn-if a player rolls the skull and crossbones, they can choose to move their pirate two steps back or move another pirate two steps forward!

These best Lego games are great for kids because they're simple: every game only lasts a few minutes, unlike more popular board games like Monopoly or Game of Life, which are much more complex and can take hours to win!

Once the board game is built, a shortboard game with pieces and simple gameplay can be played. It makes for a fantastic gift for younger children and family members, encouraging creativity through building and socializing through the board game. Rules can be added or subtracted as needed, creating a board game that grows with the children! The ability to always reinvent the game through the rules means every round is unique!

Desirae Velez is a freelance writer at NEGs&POSs, testing and reporting about best appliances, tools and machineries.

5 Best Board Games to Play with Family and Friends 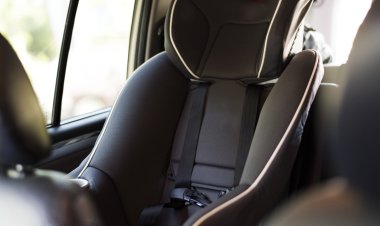 If you are a parent and would love to do road travel or just a simple car ride around... 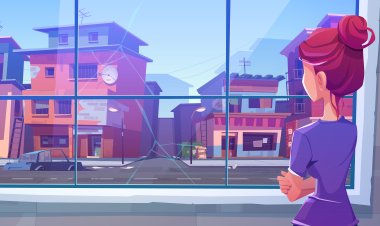 How to Pass COVID Quarantine Time?

The arrival of the new coronavirus changed our lives. In addition to that, it with...

Choosing the best family vehicle for you may be overwhelming with different car... 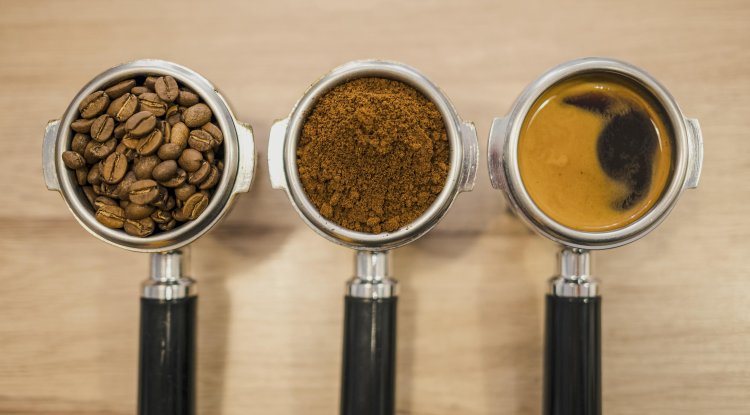 A great home coffee maker is essential for those who love to get their day off to... 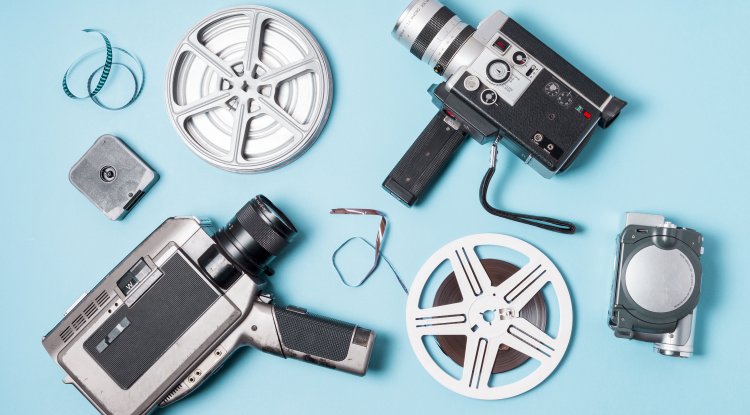 There are a lot of things you can do with your camcorder. Creating home movies for...